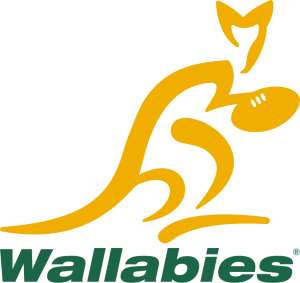 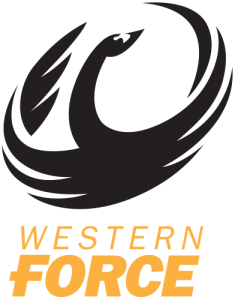 The history and development of the Enforcer Scrum machine 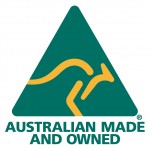 The best scrum machines in the world were born, bred and are still made in a small country town, 3 hours south of Sydney, in the heart of NSW. Proudly 100% Australian made and owned.

Lightweight, durable, easy to manoeuver and with a bird’s eye view of what’s going on in the all-important front row, each Enforcer scrum machine is engineered to perfection. All machines are made to order and shipped around the world from Boorowa – a town arguably better known for their prime Merino wool, sporting prowess and with a population of just 2,476 people.

What started out as a simple request from a friend to build a scrum machine that would include a basic sled design, wheels for ease of manoeuvrability and a seat that would provide a vantage point for the coach, has become one of rugby’s most dominant brands. So much so, that 7 out of the 10 finalists at the 2011 Rugby World Cup trained using an Enforcer scrum machine.

Australian Super Rugby teams and the Wallabies have been using the machine since former Wallabies’ coach, Ewen McKenzie, stumbled across one at a rugby training session nearly 20 years ago. The machine had been lent to Sydney’s Eastwood side, where it caught his eye. Ewen ordered one for the Brumbies, has championed the brand ever since and as they say, the rest is history.

Corkhill’s Engineering has been building its Enforcer Rugby Scrum Machines for a growing market. Purposely engineered by front rowers to replicate a live scrum, and constantly being improved and refined in the Boorowa workshop, each Enforcer machine provides an invaluable training tool and without the harsh damage to the pitch that was common with scrum machines of the past.

“We used to train on the same ground we played on” says Enforcer Rugby founder, Matthew Corkhill, “and none of the backs were ever too happy if we had done scrums on a Thursday night, as the oval was inevitably cut to shreds. Thankfully, we never cared too much what the backs thought, so our scrums were always pretty strong.”

From Schools, to Clubs, to elite footballers and professional sides around the world, once they’ve used an Enforcer scrum machine they never go back. 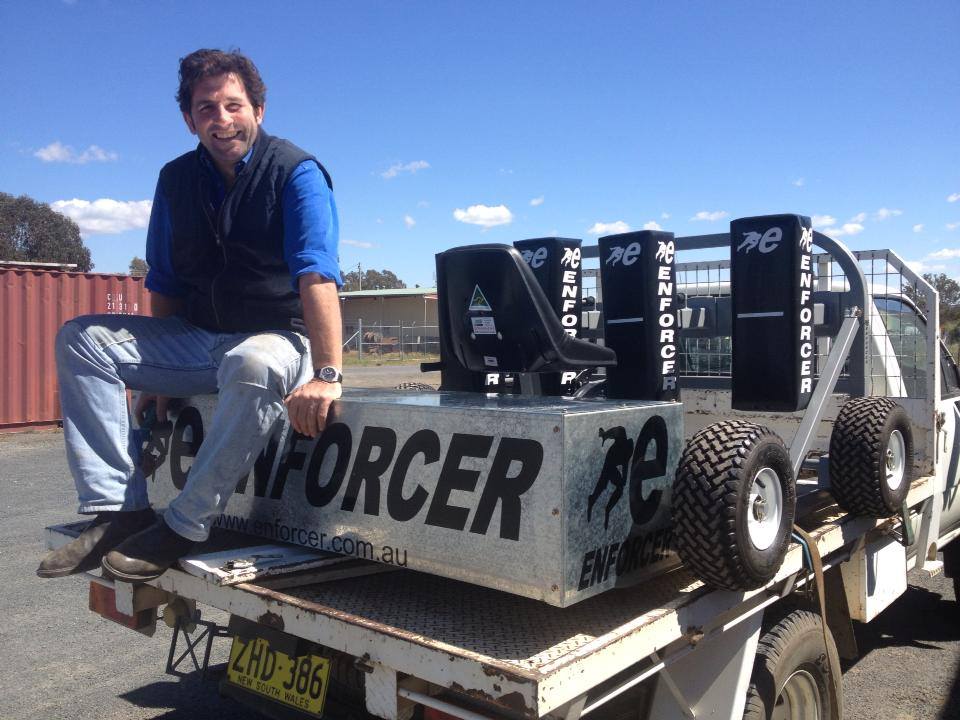 How a country engineering firm became a rugby legend…

Before he became the world’s first scrum entrepreneur, Matthew Corkhill was better known for a no nonsense attitude on the football field, precision engineering and the ability to have a particularly good time.

The opportunity to express all three of these passions, in one place, led to the creation of Enforcer Rugby scrum machines.

Hailing from good country stock, as one of 10 kids born in rural NSW, Matthew’s passion for engineering began at boarding school when he studied Metal Machining. Upon completion of his trade in Sydney, Matthew returned to his roots and moved home to open a small farm machining and engineering business with his brother Marty, on the family farm in Boorowa.

In July 1995, Matthew set up trading from commercial premises in Marsden Street, and after fourteen years of expansion the business needed more space to house the growing retail and manufacturing side of the business. New custom designed premises were built in Boorowa’s Industrial Estate from which Enforcer Rugby now operates.

Matthew is passionate about rugby and had played in the front row for numerous sides in Sydney, Canberra and the South West region. Continuing to pack scrums well into his 40s, has built within Matthew a unique knowledge and appreciation for the fine art of scrummaging and it’s this passion which has seen Enforcer emerge as the preferred scrum machine around the world. 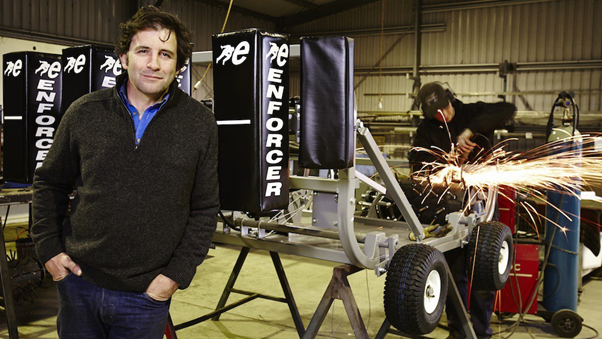 ‘’Nobody has packed on worse scrum machines than I did in my youth”, says Matthew. “We sometimes held footballs on the machines as pads, dug up the pitch beyond recognition and inevitably left training far more injured after wrestling with a poorly designed, 1 tonne machine.’’

‘’I always felt I could make a better machine but I never would have thought we would reach as many front rowers as we have. It’s such a privilege to be able to play a small role in improving scrums around the world.”

With support from his family and the rest of the Corkhill clan, Matthew is excited to see where the next leg of his scrummaging journey takes him. If you happen to be driving through Boorowa, or in town for the Picnic Races or the Running of the Sheep, pop in to the workshop and say ‘hello’ to an Australian rugby legend.

Those familiar with country living will know it’s all about great people, hard work, having a go and giving it your all. These values that are brought to life by Enforcer Rugby, which proudly calls Boorowa home.

Boorowa is located 243km South/West of Sydney, a little over 30 minutes off the Hume Highway and with a population of 2,476. The town is located on the Boorowa River, a tributary of the Lachlan River, and has a strong agricultural and mining heritage. It is particularly known for its fine Merino wool. Nestled among the river flats, Boorowa is surrounded by undulating hills and is home to some stunning historic buildings.

Boorowa has long been home to the Boorowa Goldies’ rugby union team, famed for their play both on and off the field. Whilst a win on the rugby field has always been highly prized, a win in the boat race that follows, was where the real pride was at stake. 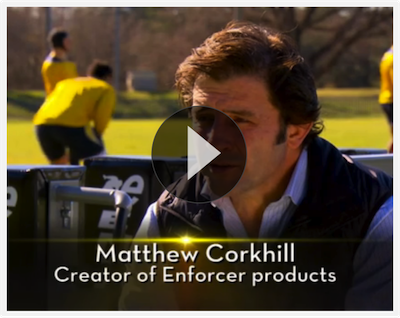